The HDR Future is Here

It's not IF you're going to work in HDR, it's WHEN.

EXPLORE ALL VIDEOS
→
LEARN HOW TO WATCH
→ 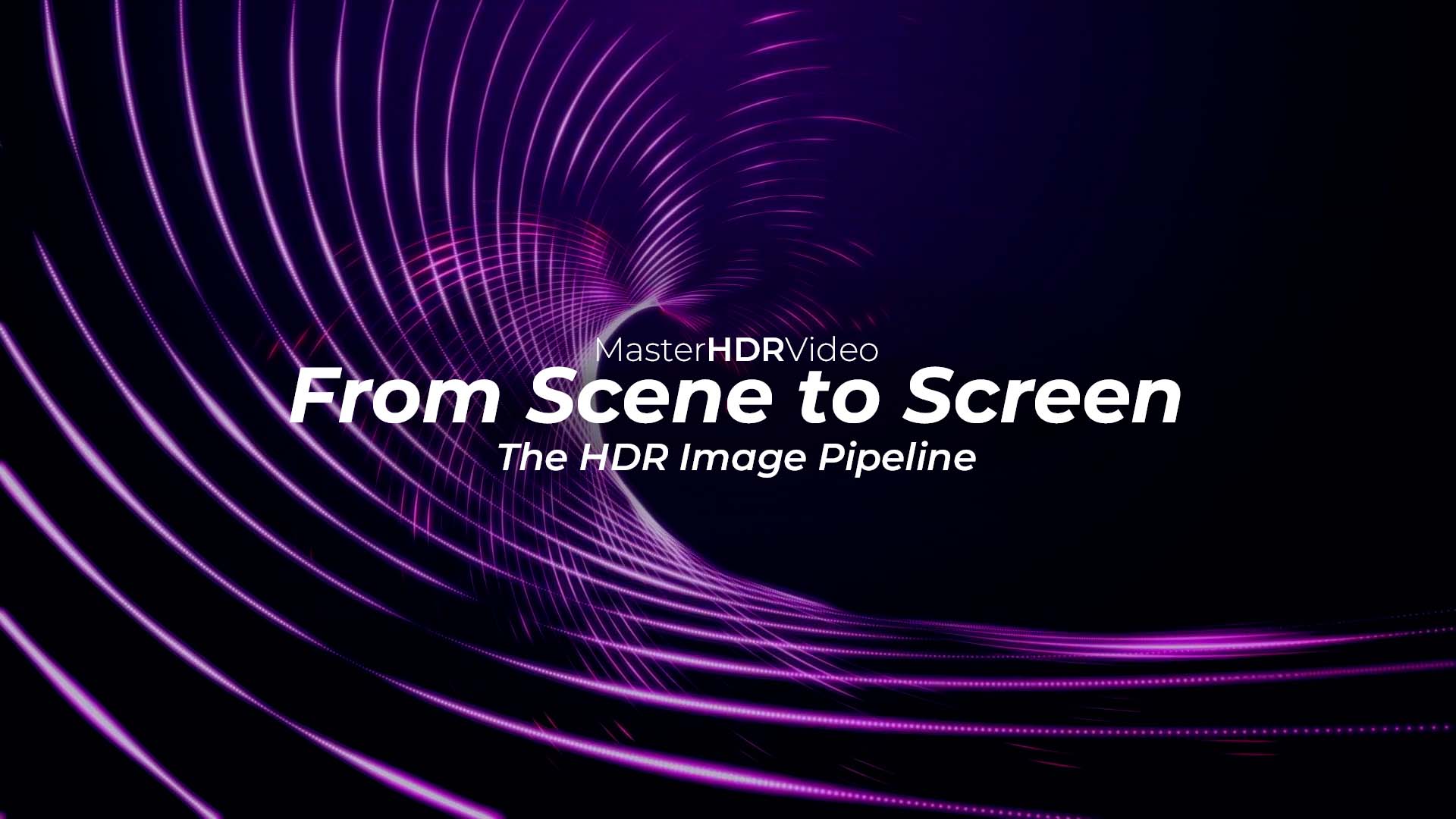 From Scene to Screen: The HDR Image Pipeline 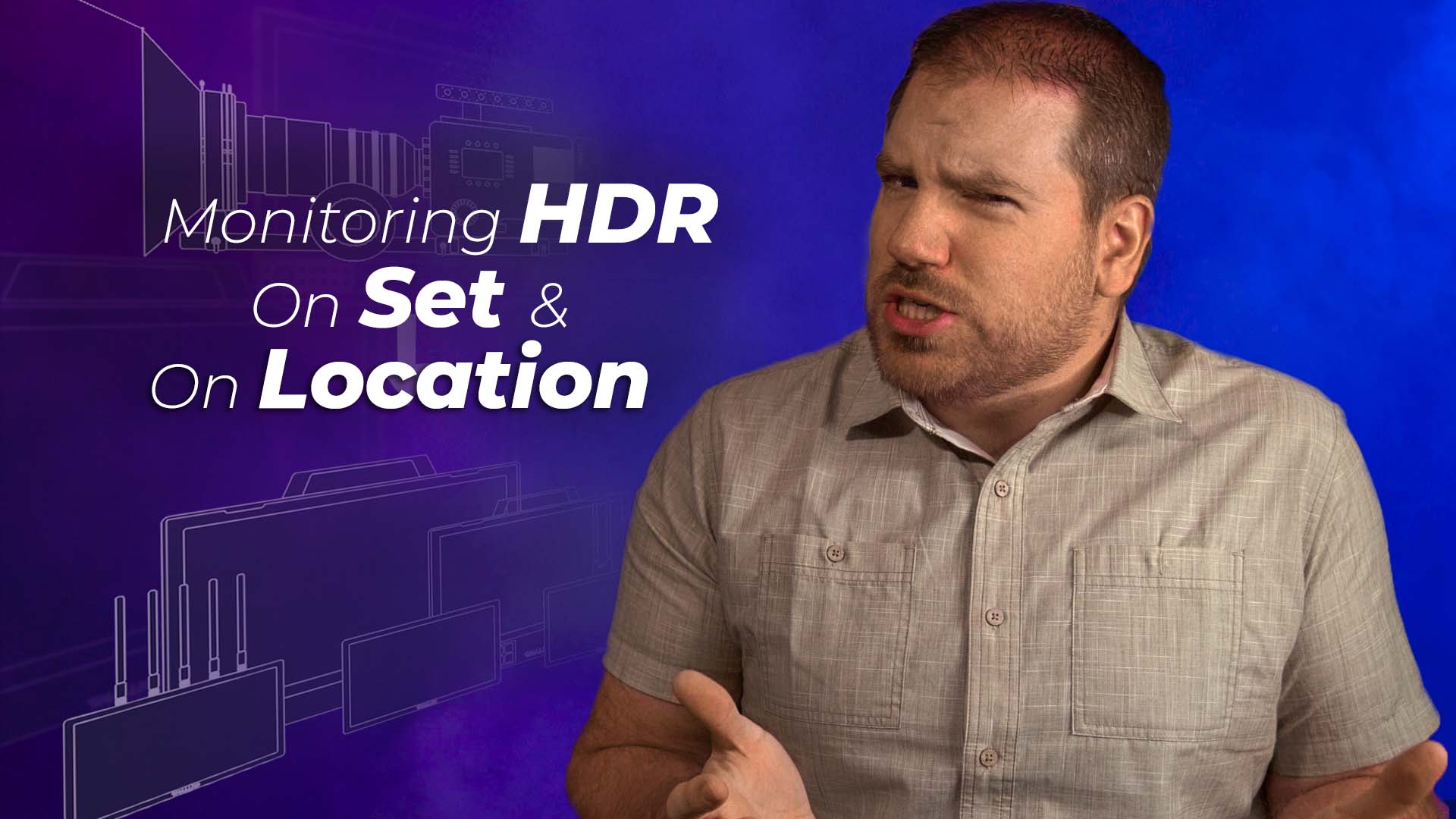 Monitoring HDR On Set & On Location 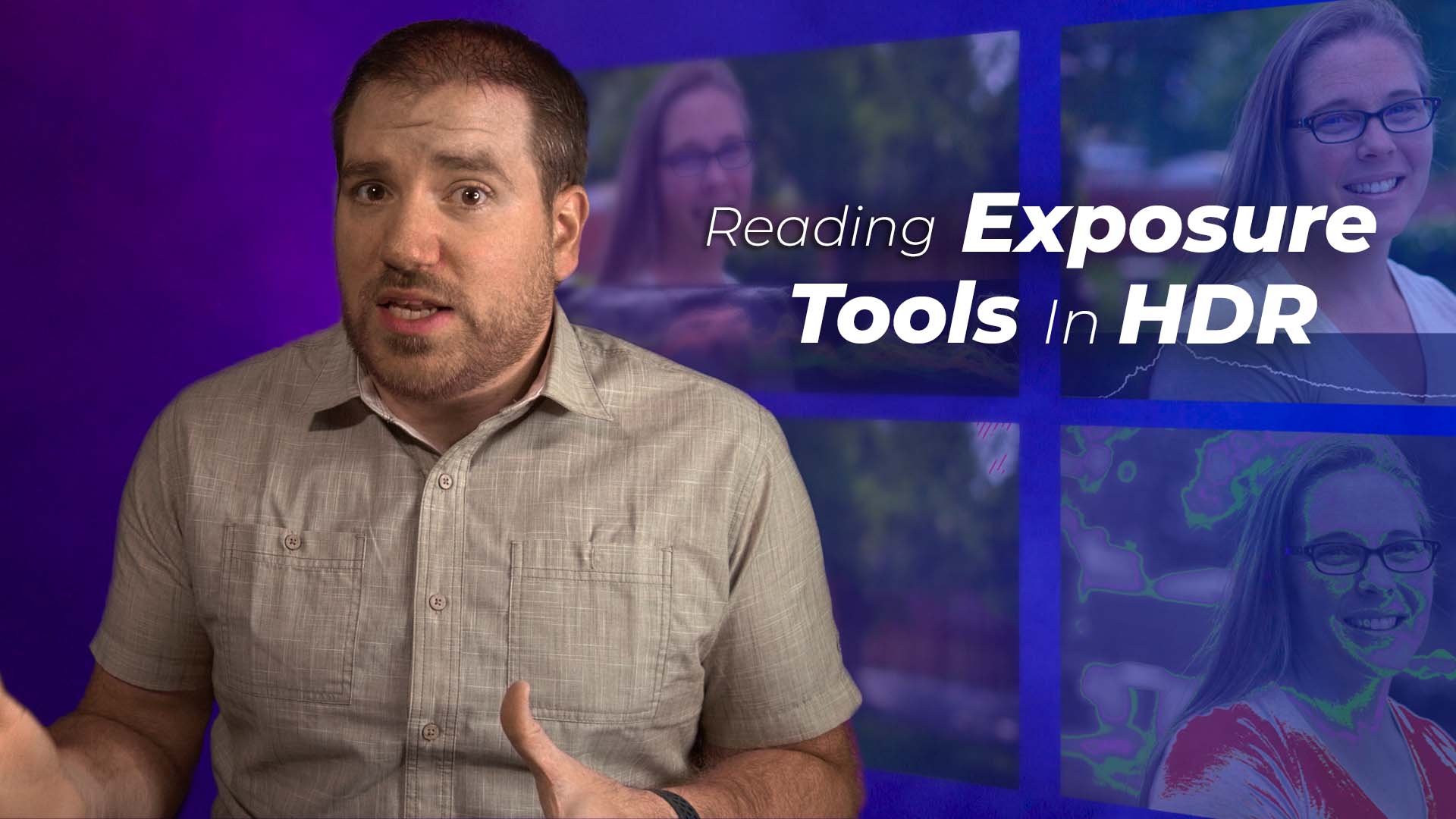 How to Read Exposure Tools in HDR 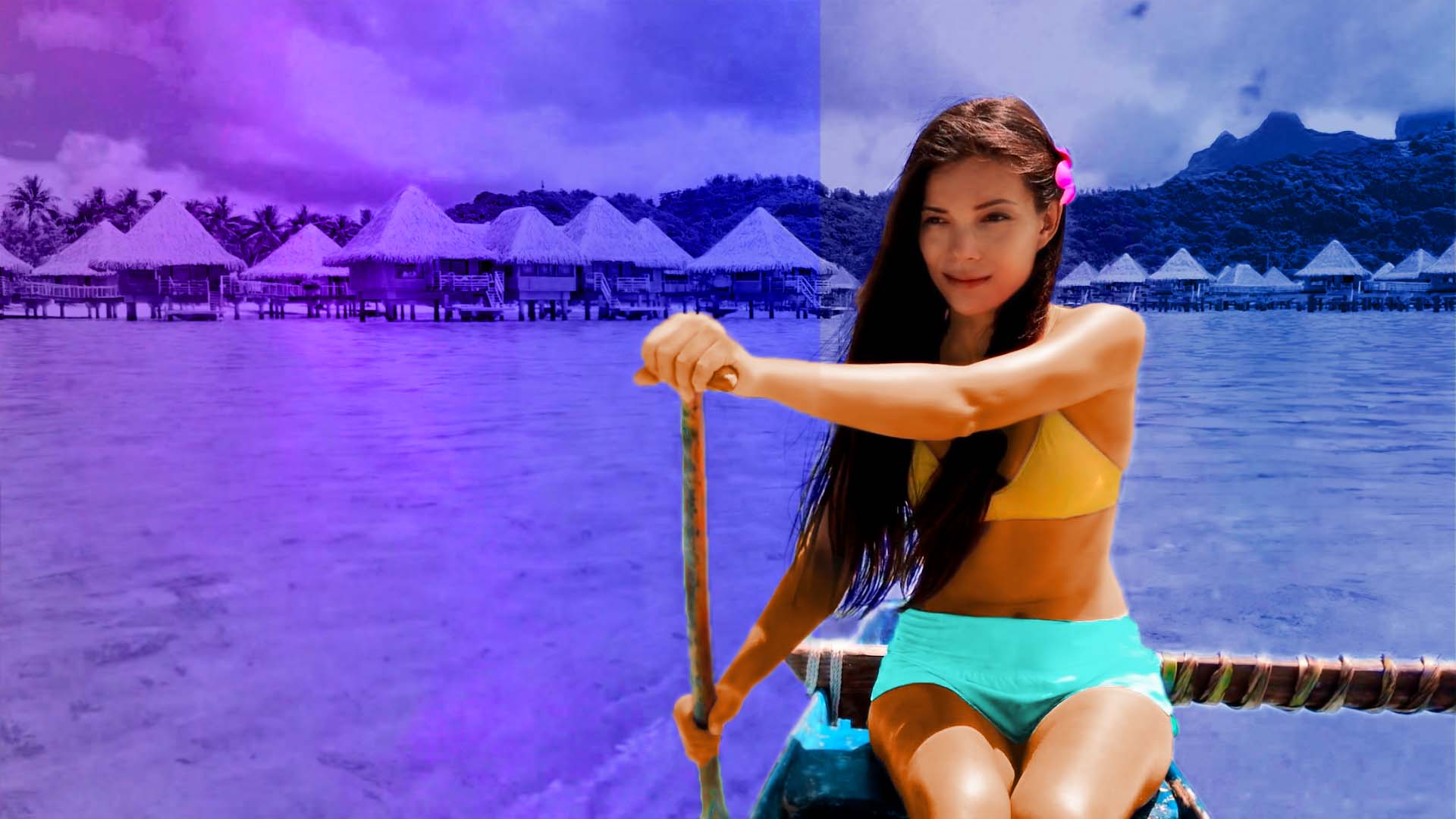 Does HDR Look Better Than SDR? 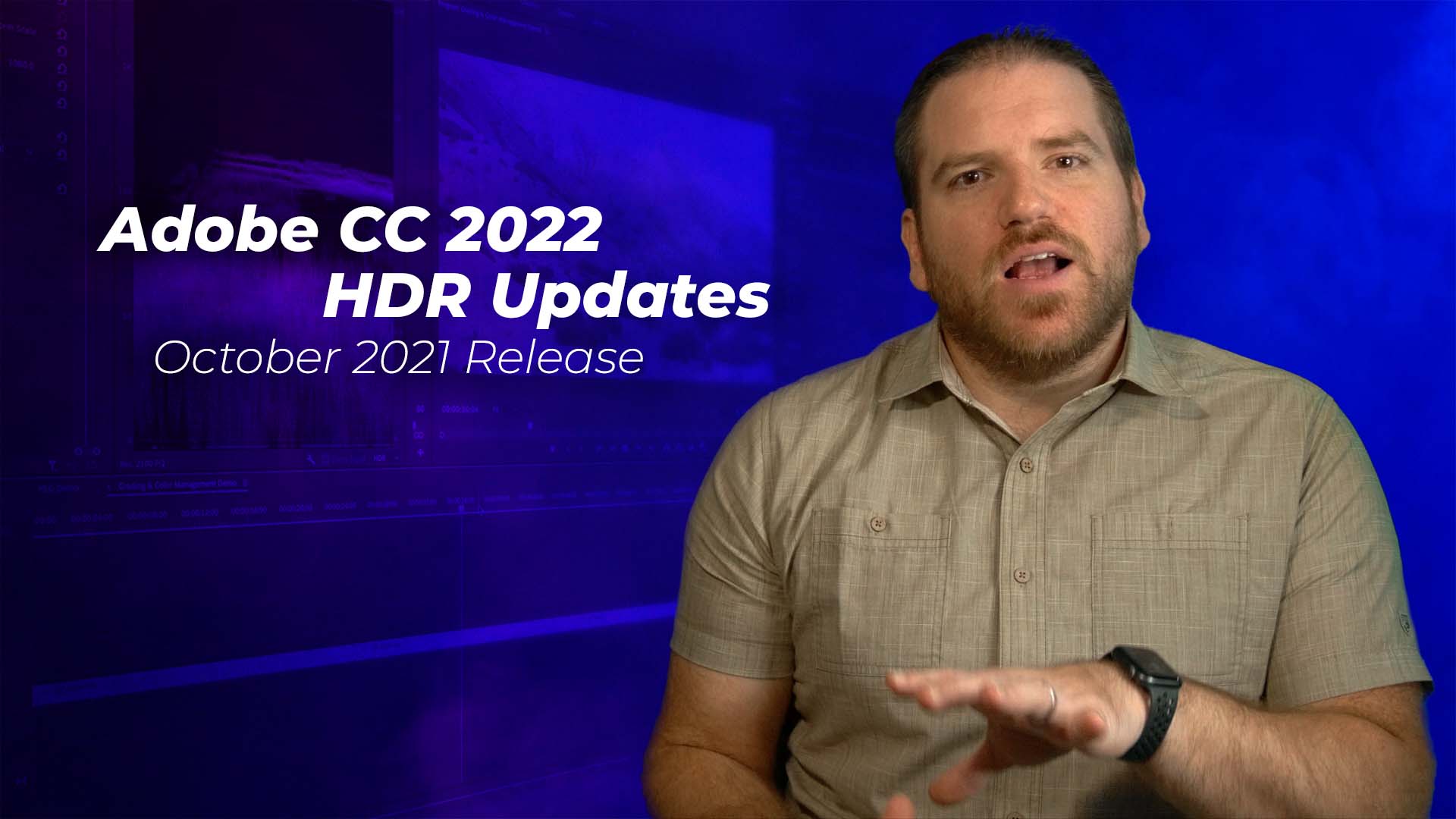 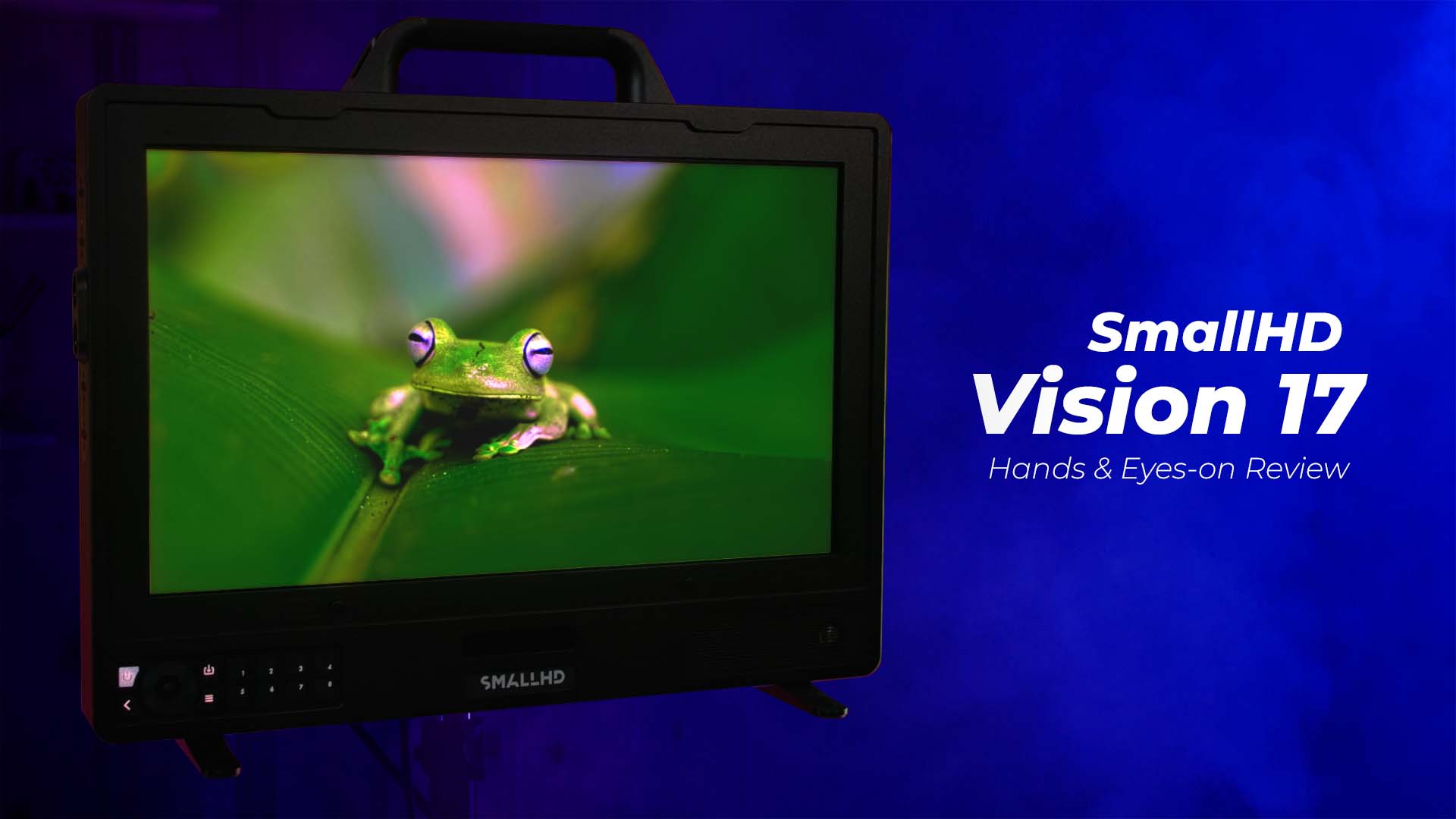 Hands & Eyes on the SmallHD Vision 17 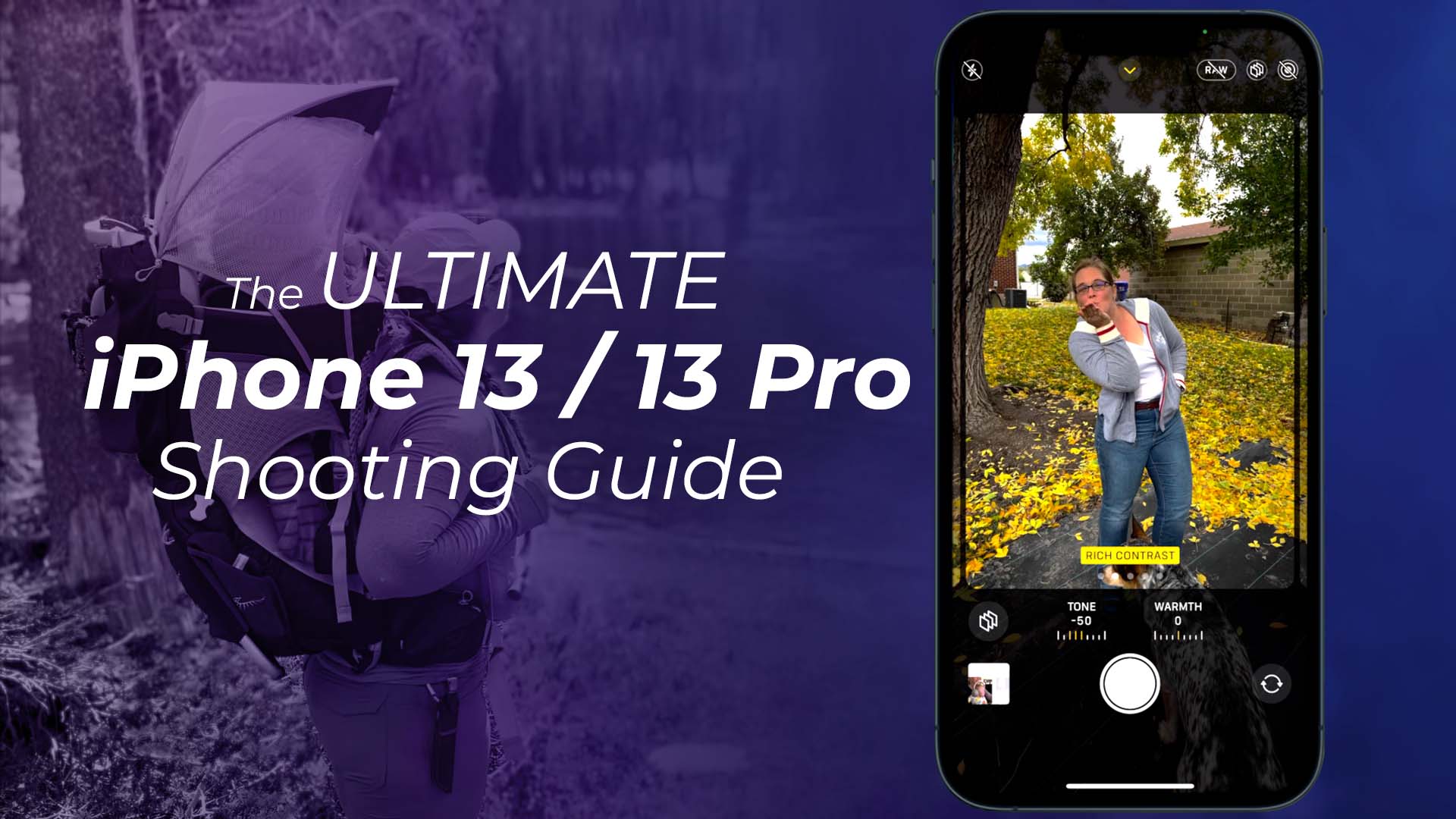 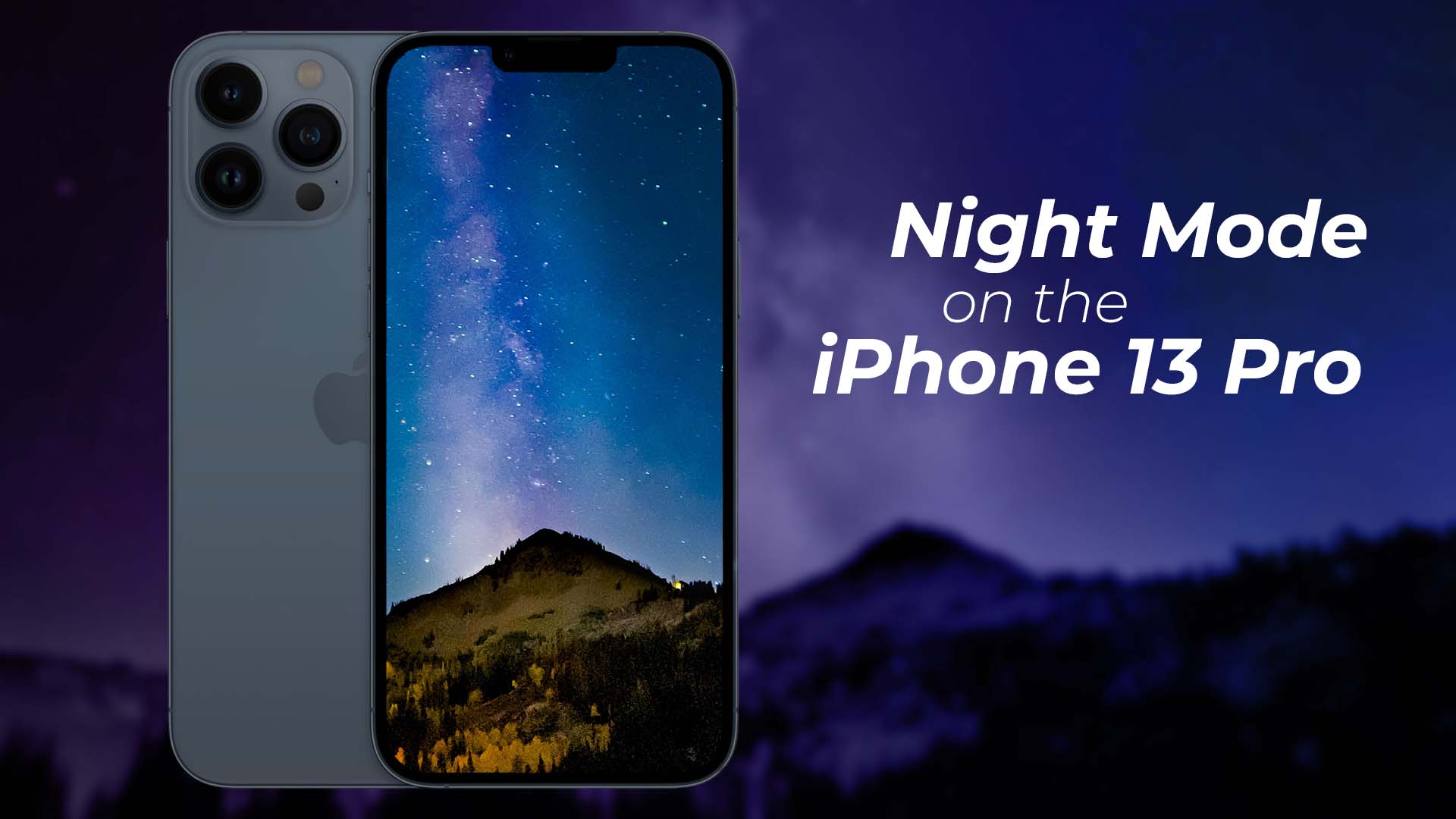 Can I Shoot the Milky Way on the iPhone 13 Pro?

How to Read Exposure Tools in HDR

Monitoring HDR On Set & On Location 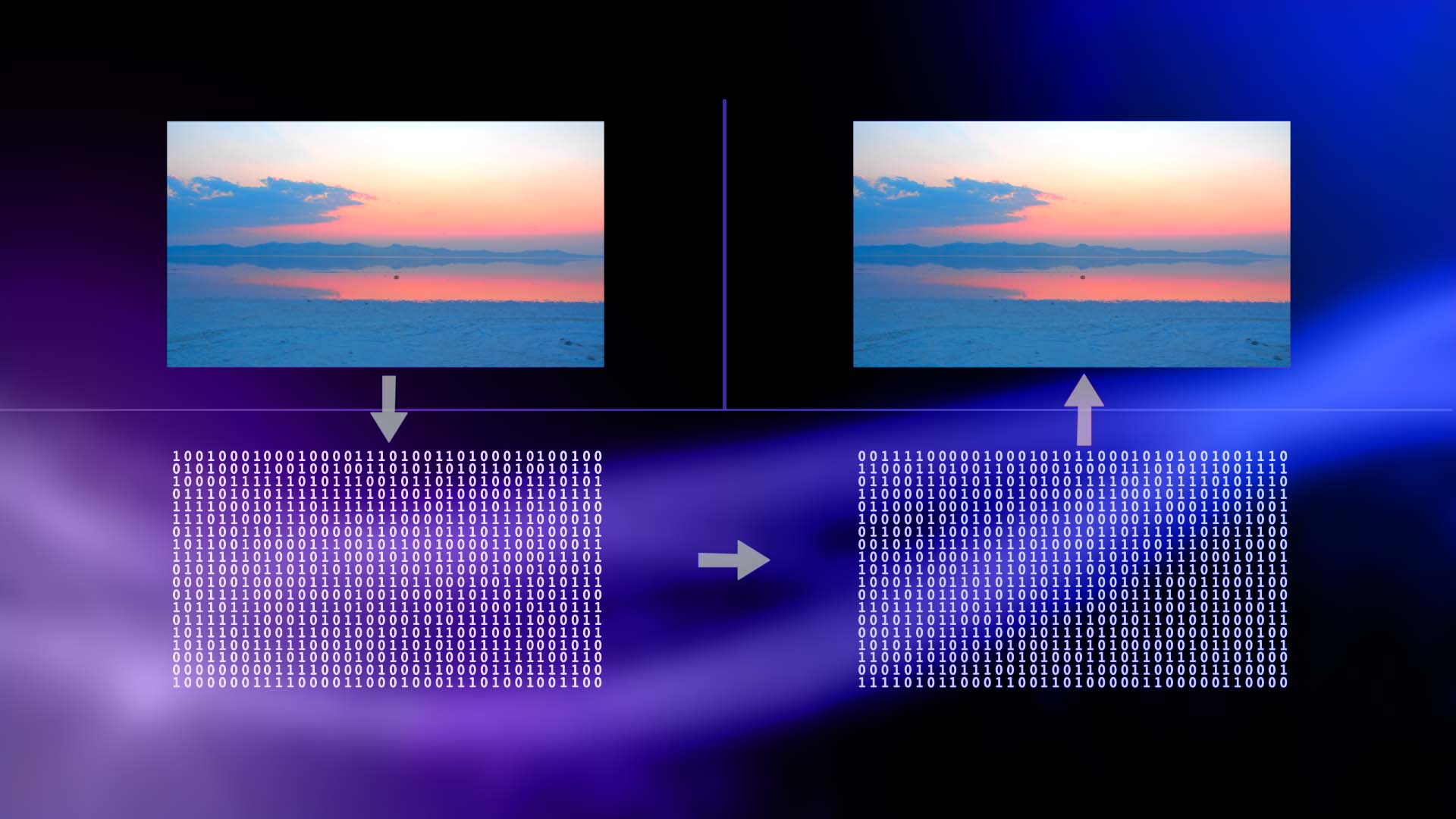 Are Your Video Files Your Image? 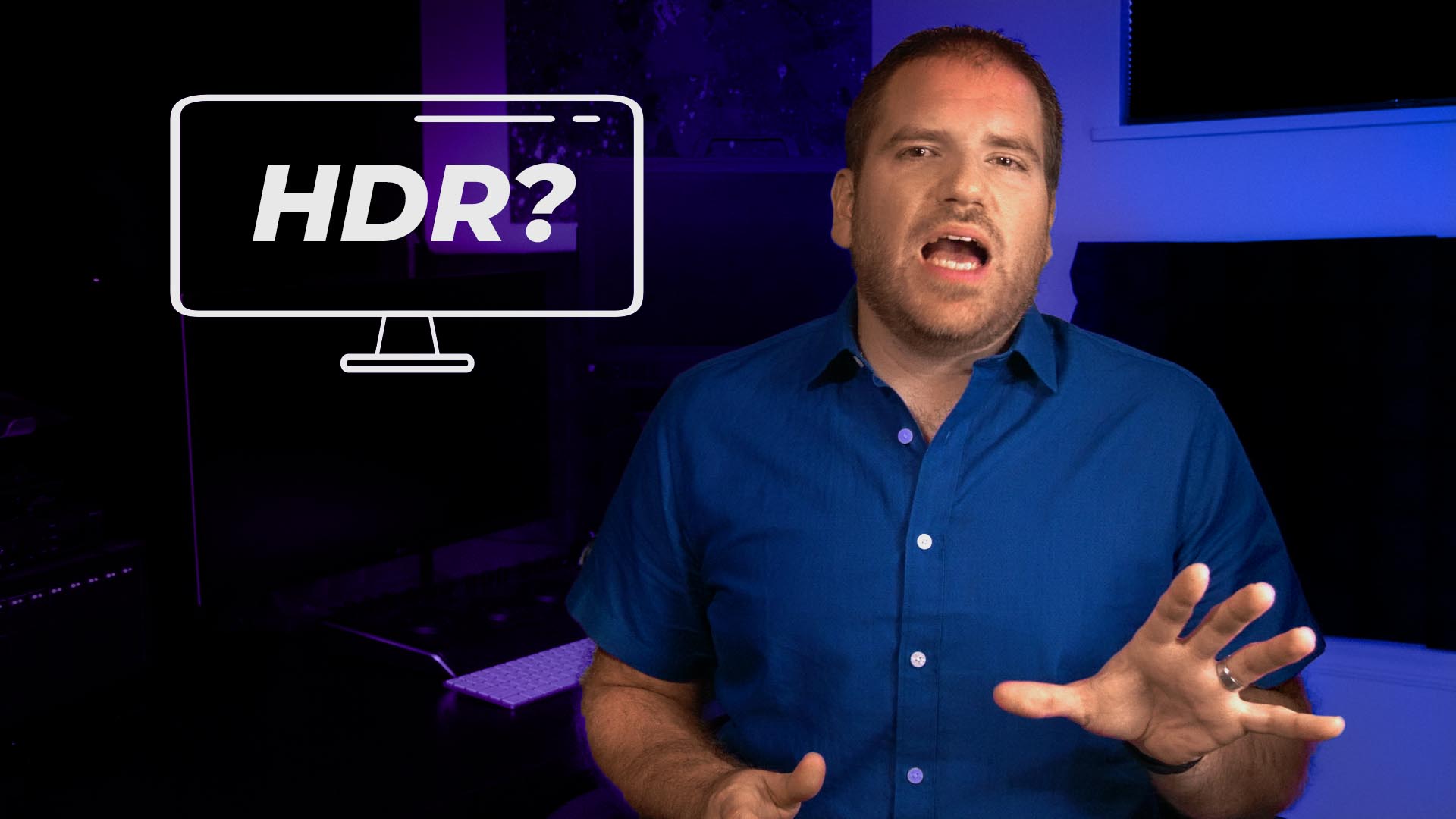 What Makes a Display "HDR?"

What is HDR Video?

HDR is the future of video. It's two new ways of storing & transmitting image information (light) that allow us to deliver more dynamic range to our viewers, and to have screens reproduce our images with higher accuracy than has ever been possible before.

HDR is going to completely replace traditional gamma-based SDR video in television and the cinema.
And just like the change from black and white to color required cinematographers and other creative professionals to relearn how to shape the image within the medium, the move to HDR requires each of us to think more carefully about how we use brightness and contrast, while giving us both an expanded pallet and higher precision in delivery to craft our ideal images.

In the courses, videos, and other materials on this website you will learn about how to shoot for and color grade, to work with images and technology involved with, and to deliver to your distributors and directly to consumers Perceptual Quantization HDR (PQ, SMPTE ST. 2084, Rec. 2100 PQ),  Hybrid Log Gamma HDR (HLG, ARIB-STD-B67, Rec. 2100 HLG),  Dolby Vision HDR, and HDR10+.*

*Not all materials available at launch. More are coming soon. 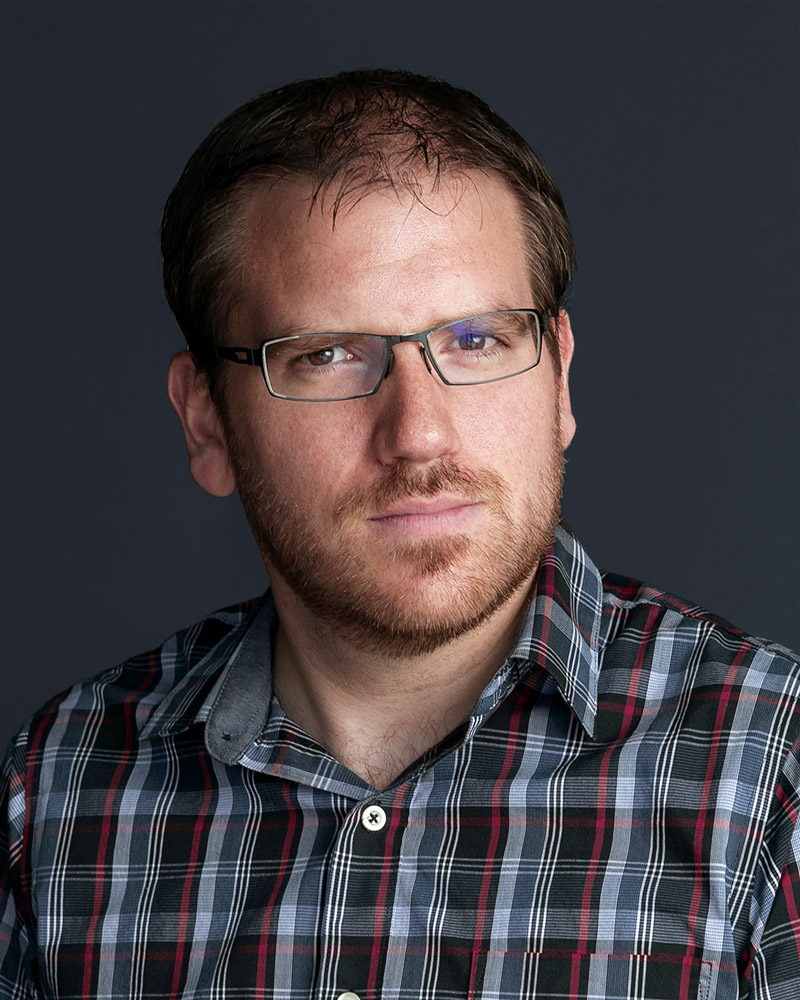 Samuel Bilodeau has been working in grading and mastering High Dynamic Range video since 2015, and is considered by many to be one of the leading experts in the creative use of HDR and on HDR, HFR, and UHD+ workflows. His blog posts, workshops, presentations, white papers, and research have helped hundreds of creators get started with HDR, and helped many companies from a broad range of markets transition into the new medium.

Through his work at Mystery Box, his clients have included Sony, Samsung, LG, Vizio, Hisense, Panasonic, Dolby, AJA Video Systems,  NVIDIA, Intel, Qualcomm, Harmonic, SES, The UltraHD Forum, NHK, and more. He was the lead colorist on the NASA portions of the HDR content shown on the LG  Signature 4K OLED HDR Screens at CES 2016 (the consumer launch of HDR), has authored & consulted for the creation of materials that have evolved into the recommended best practices for shooting HDR for cinema and broadcast television, and has developed workflows to speed the turnaround of 4K & 8K HFR and HDR content.

From 2014-2019, he was the lead colorist on most of the content produced at Mystery Box, including all of the HDR content delivered to the Jacob + Katie Schwarz YouTube channel, and shown on televisions screens in stores around the world. Today you’ll find him working on the creation of new educational materials and trainings related to HDR, consulting more broadly with individuals and companies looking to refine their HDR offerings with a  creative-first HDR strategy, and creating high quality content to make the world a better place.